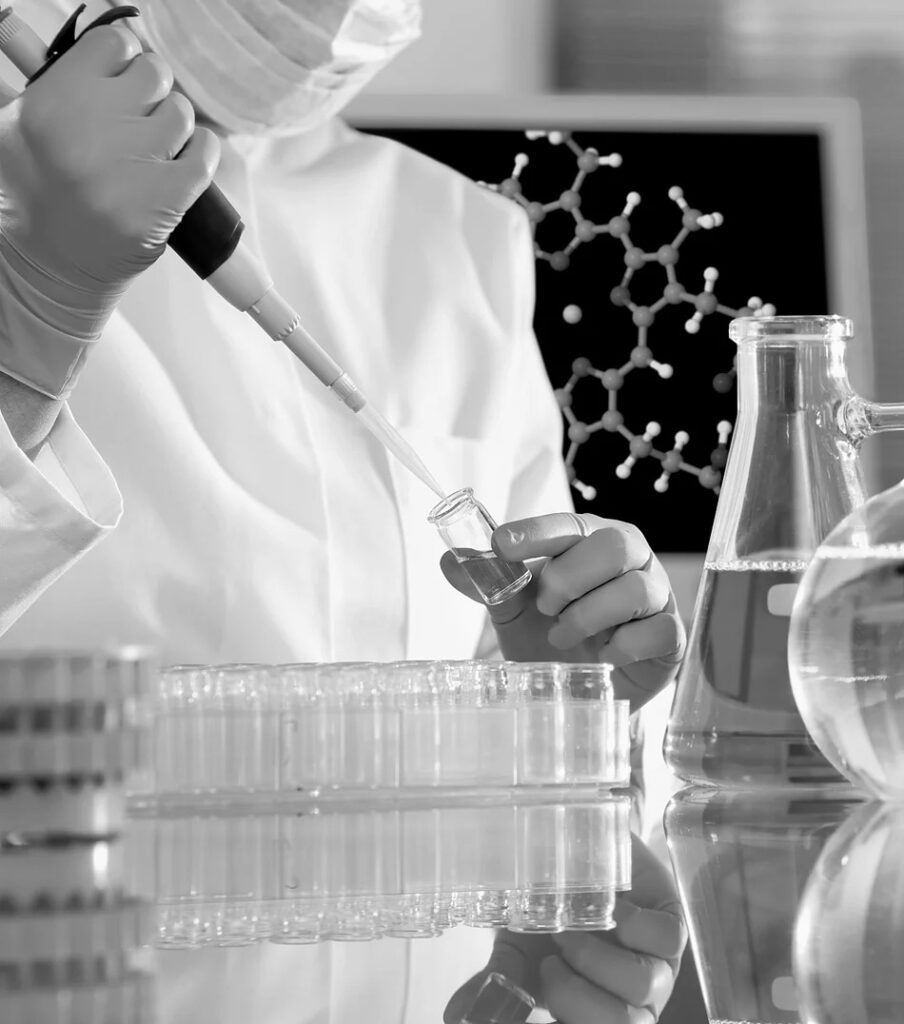 • Hydrophobic coatings – water contact angle can be up to 120 degrees with Organic Polysilazane Resins (OPSZ).

Acts as a barrier to effectively repel ink, stains, and contaminants.

Withstands strong cleaning chemicals like acid or alkali (ranging from pH1-14); it can only be removed by abrasives.

Integrates a hardness protection above 9H, protecting surfaces from scratches and wear.

Prevents corrosion and the build-up of surface rust.

Preserves valuable surfaces against aging and discoloration caused by the detrimental impact of UV radiation.